8 photos
Using Russian Matryoshka Dolls, this collection demonstrates the effect of Aperture (the camera's pupil diameter) on Depth-of-Field (the total distance that is in focus).

Step through each set and see how the depth-of-field stretches as the f/number rises. (Note: the aperture itself actually becomes smaller as f/number rises.) 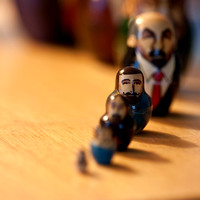 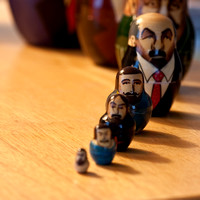 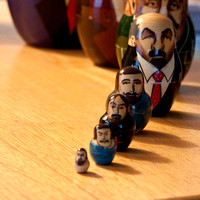 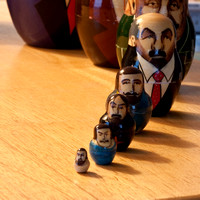